Having finished watching the Savages and the War Machines yesterday I’d like to talk about season 3.

Season 3 seems to have been one of the most turbulent times in the history of Doctor Who. Verity Lambert stepped down as producer and was replaced with what many consider the closest thing Classic Who had to NuWho producers, John Wiles. A man as out of touch with the show as Fathead, Mofftwat and Chinballs.

Thanks to him multiple issues with the cast arouse. He sacked Maureen O'Brien solely for no good reason, while she was on holiday no less, which instantly put him at odds wit Hartnell. Then then arrogantly threatened to sack the leading man which resulted in high tensions on set. Not only that but his choice to axe O’Brien resulted in a very messy attempt to find a new female companion over the course of three stories. We finally ended up with Dodo, who is considered by some to be the worst companion of 60s who, if not one of the worst ever, something I agree on.

Even with all these changes more would come. Wiles would be replaced by Innes Lloyd and both companions would be changed in the final two episodes.

With all this came Hartnell’s worsening health, requiring him to be mostly absent from several stories.

Yet for all this there are some wonderful stories within the series.

I prefer Season 3 to Season 2 personally, just purely for The Daleks Masterplan and The Massacre alone, although War Machines, Savages, Celestial Toymaker and The Ark are all quite good too.

Hell, even the two dud "comedy" stories of The Myth Makers and Gunfighters still have their moments and are unique in their experimentation.

There's nothing in Season 3 which has me tearing my eyeballs out the sockets from the pure tedium like The Web Planet.
Rallying Against Rani's Repetitive Rhubarb and Rubbish.

I think season 3 is solid up through Master Plan, then sort of falls apart (I'd say either The Massacre or The Smugglers is Hartnell's most boring story), but ends strong with War Machines. Then in season 4 we get one more weak story (~5/10) with The Smugglers, before the show sort of finds it's way again. Tenth Planet and Power are solid, and while Highlanders doesn't have a great reputation, I think it's one of the sort of middle-ranked historicals (not nearly as good as Aztecs, but way better than Smugglers). Then, after Highlanders season 4 is solid: the weakest story probably being Macra, the top being Evil (9.5/10 - my 2nd favorite Dalek story after Day).

I find Season 2 a bit dull these days. The Romans is awesome, but there aren't that many other serials from that season that I love. Season 3 is probably my favourite from the Sixties mainly because of the incredible run of The Myth Makers, The Daleks' Master Plan and The Massacre, the best three stories of his era. 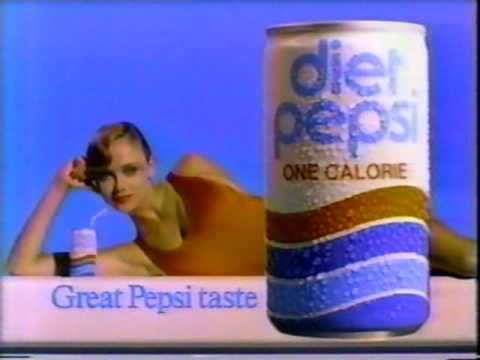